So that post I did a little bit ago, about all the information I was getting close to sharing? I’m kind of stuck.

See, this blog was originally started because I was going to talk about my running, my love for Disney world, and my dad. In 2013, I did a ton of races, raised money for American Heart Association & Heart and Stroke Foundation, and trained for RunDisney races like a boss. I did this all for the memory of my dad and it helped me focus on something positive surrounding the still tough-for-me grieving process.

I always hoped we could find information about my dad’s birth family, as he was adopted. For those who haven’t followed for a long time, my dad was adopted from an orphanage in Quebec City in 1954. He was born there in 1952. 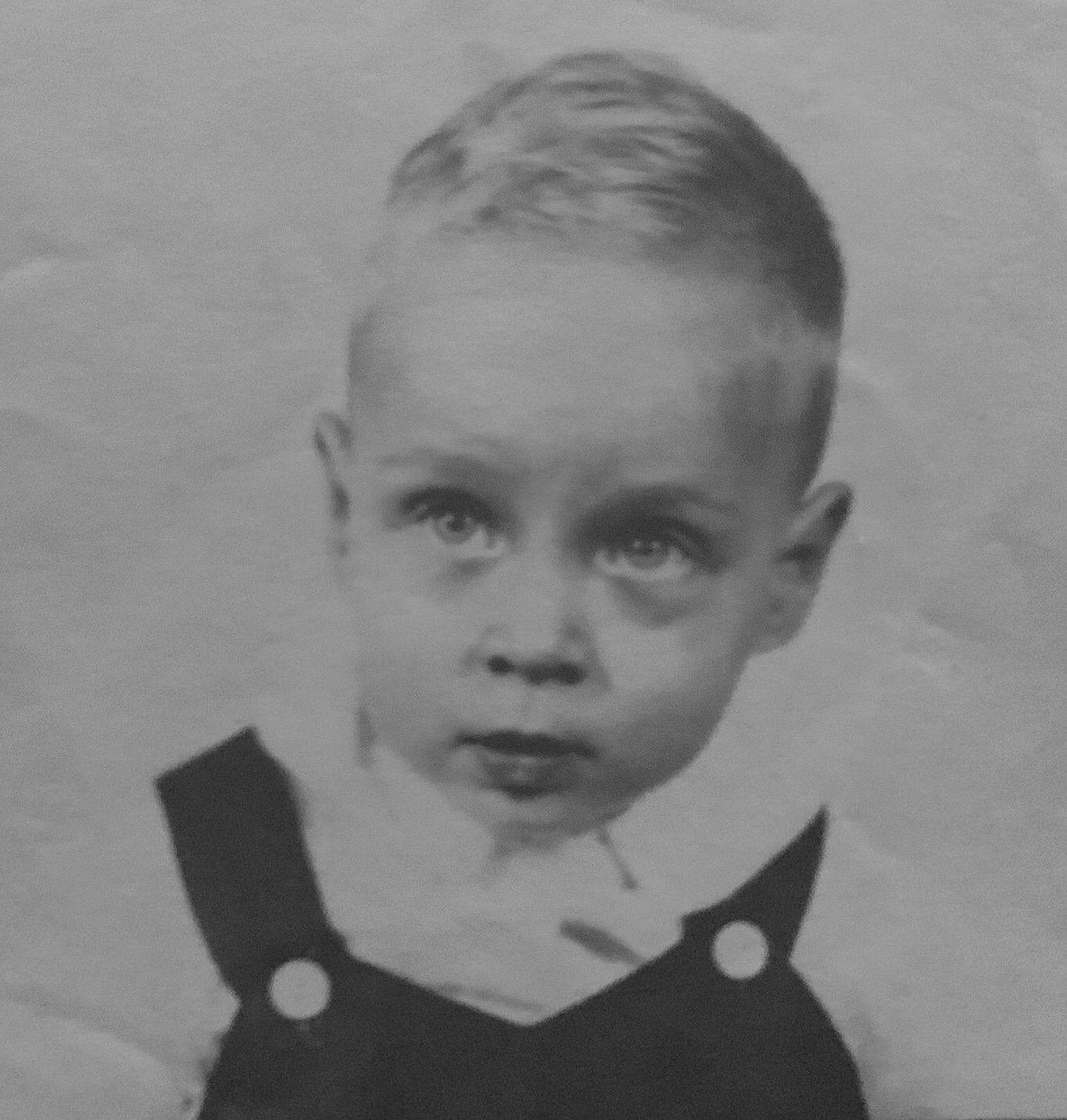 I have done DNA tests with 23 and Me and Ancestry in hopes that someone close enough in relation would pop up. 4th, 5th, 6th cousins are galore. But that doesn’t really get you anywhere.

The first week in August, a woman with the closest connection yet to me on 23 and me from my father’s side showed up.On 23 and Me I know with certainty it’s from my dad’s side, as my mom has done the DNA testing and it can sort based on us connecting as mother/daughter on the page. I messaged this woman, and then shortly after her father had results on the page too. He was even a stronger match.

I have messaged him lots in the past month. He is around 80, lives near Montreal. The predicted relationship according to 23 and Me is that he is my 1st Cousins 1x Removed. The chart on 23 and Me shows that his grandparent would be my great grandparent. He and my dad have the same grandparents!

Not just relying on 23 and Me, this man’s brother does a lot of genealogy tracking for the family on his own. I gave my contact all the dates and information that would be helpful, and in talking with his brother, they narrowed down their ‘candidates’ of family members who may have been my dad’s birth mom.

They are pretty confident they know who is my dad’s mom. I have a first name. They have sent me a few photos of the woman. They have given me bits and pieces of her past which then make sense to the whole story….born in 1926, a ton of other siblings, she was still living at home in the late 40s/early 50s when all the others had moved away. They remember her saying in 1951 she was heading to the US for a nanny position….that’s when we assume she went to the orphanage as an out of wedlock woman to have my dad in secret.

She ended up getting married in 1955/56 and had a family of her own. But then she sort of removed herself from the rest of the family. My contact said her and her husband eventually separated, but her children are still alive….but he is not sure of what their relationship with their parents has been. She passed away at some point, though her death and reason for death isn’t really known.

I am so close. The potential mother of my dad, my grandma….her kids are still alive. My dad’s potential half siblings. My contact knows where her oldest son is right now, as he put it “alive and well” and in his 60s. But he hasn’t spoken to him in around 15-20 years. He is unsure about approaching him in regards to this situation. I have offered to pay for a 23 and Me test for this potential half brother of my dad. I need answers.

I have been trying to do some digging on Ancestry. I paid for a membership again. Canadian records don’t seem as readily available as US or world records. I am just searching on my own to try to close in on some things. I am not contacting anyone. I am hoping that my contact will decide a time to talk to the one son and we can connect that way.

I don’t want anything from the family other than to have a confirmed blood-line connection to someone who is related to my dad. The closest relationship possible. My dad lived a blessed life. IT was actually a pretty privilege childhood. He was very lucky to have been raised by my grandparents and have his brother Ed. And if this life hadn’t happened for him, he would have never met my mom, he would have never had me, I would have never met Dan, and we wouldn’t have Andy. Things obviously happen for a reason. But now, I want to unlock the past.