First half marathon of the year and wow…I went out not holding anything back! It was cold, no wind, and perfect. I ran a new personal best of 1:35:41 and felt incredible after. 1st in my age group, 3rd female overall. It was a very good day indeed.

Signed up for this race sort of last minute.  Wanted to see what I could do. Did what I wanted and then some!!  A personal best of 20:42, an age category win and a first place female overall (1/134)  I even winsome prize money in the form of a gift certificate to Runners Soul!  A stellar Saturday! 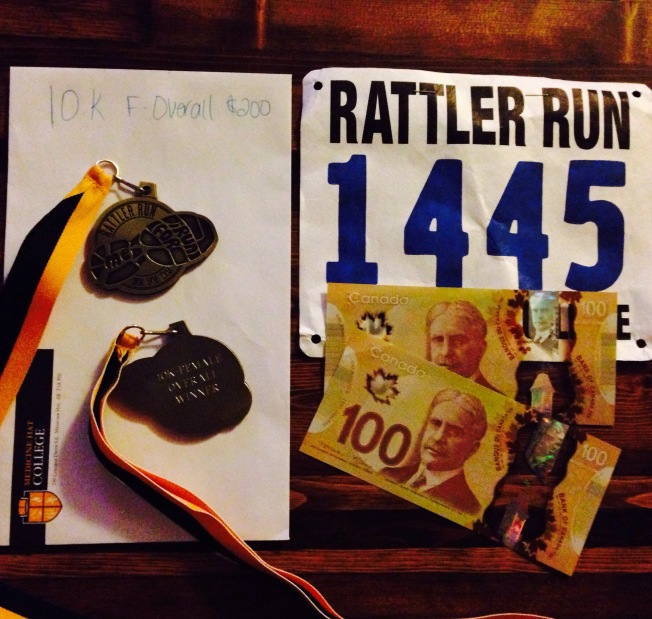 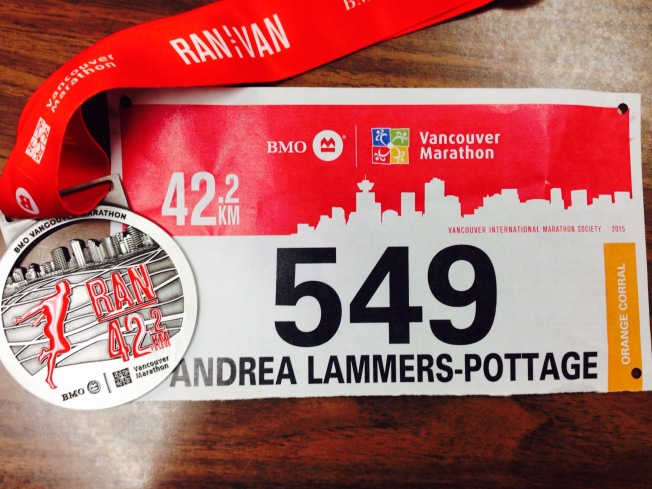 Third year coming down to Montana for Spartan Race weekend and this one topped it all!  The 13+ mile Beast was my Trifecta race, and it was crazy!  Hubby and I did it together in 5 hour and 11 minutes.  AROO!

Wow.  First ever Ultra and I choose to run a road race one, not trail.  Whoops!  What an experience though!  I think if this had been my goal race for the year and main focus I could have definitely done better, but there is always next year.   My 4:40.34 was good enough for a 2nd in my age group somehow!!!! 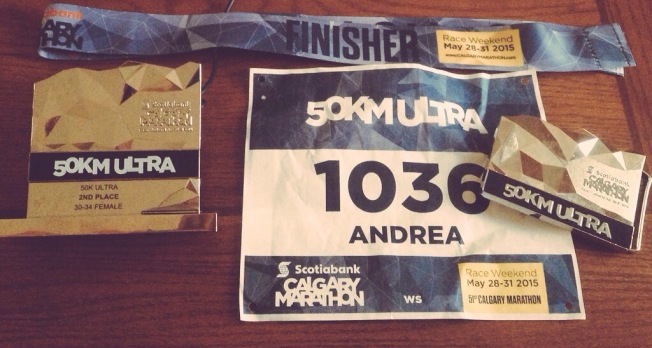 Signed up for this as a summer practice race for the 10km distance.  It was quite a hot morning with a later start so I had that against me from the start.  Pushed the best I could but finished with a measly 45:55.  Blah.  But, we all have those races!  Still good enough for 1st overall though…out of a whopping 13 people… 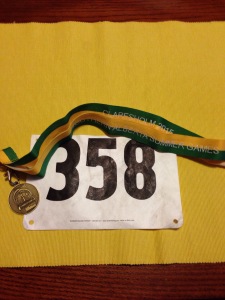 Well. I had high hopes for this race time wise.  A mixture of things cause that not to happen but I still finished with a 1:40.14. Not bad for an August run on a smokey sky day.  And 3rd female overall! 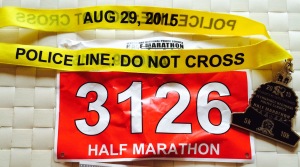 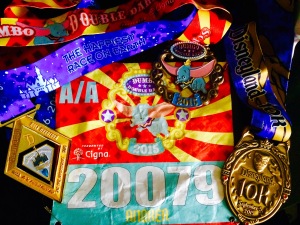 Participated in the Hurricane Heat, Super Spartan and Spartan Sorint-3 days of Spartan madness!  I was very happy to experience my first Hurricane heat, and really happy with how my other two races went   This was supposed to be the warm up for my Spartan Ultra Beast two weeks later, where I would earn my double Trifecta medal   However, as I’ve written in a post, that did not come to be   I finished the first loop plus and additional hour and had to pull out of the race.  I still cherish all the Spartan experiences I’ve had this year…the successes and failures

I had done this event the past two years and always ran the 10km.   I even had place 1st overall in the 10km the past two years   Opted for the 5km this year, as I’m struggling with an injury and haven’t been running much since Disneyland   Came out with a time much slower than my peak capability-a 22:04   Good enough for 2nd female overall and 2nd in the age group.

And that, is the end of 2015.  What a year for races.  I reached my peak in all my distances.  I qualified for Boston.  And now I’m trying to recover and recoup before I go hard at it again-Boston Training begins end of December.  What will 2016 bring???!!